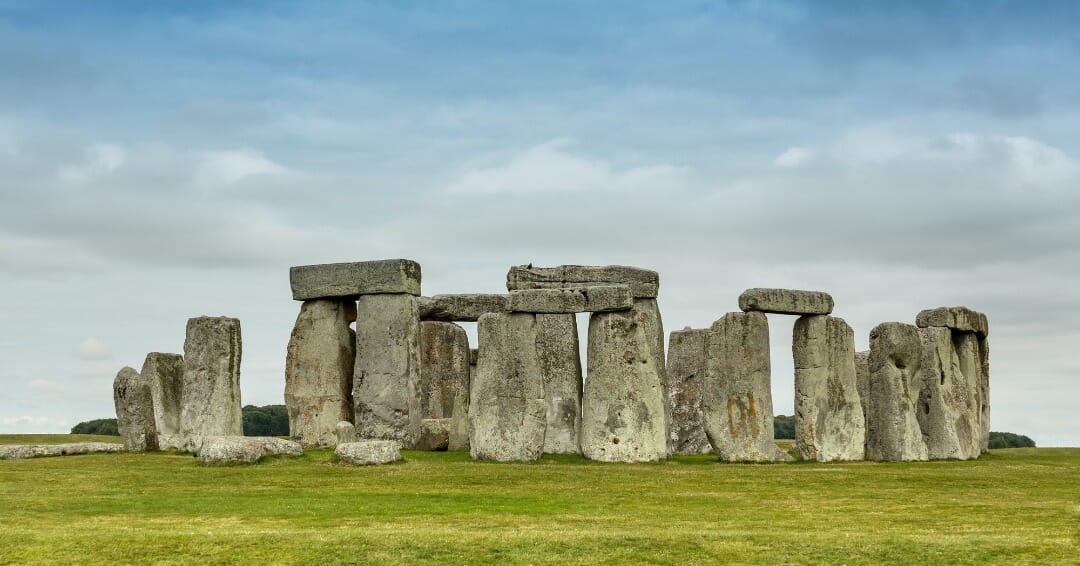 With two economy bonuses, one operating from the Dark Age, extra-ranged range units, and faster working archery ranges, Britons can all too often snowball out of control for their opponents. While they are known for their Archer gameplay, Britons can fair decently with infantry, and can even field above-average navy.

Britons are an excellent civilization all-game round, however, Britons are best played when played to their strengths and by using power spikes. In the early game, a Briton player can drush, play men @ arms into archers or simply play straight into archers, however they are ill-advised to play scouts as Britons miss out on bloodlies, unless skirmishers are obvious from the opponent. Nevertheless, due to the powerspike of archers recieving extra range in Castle Age, meaning that crossbowmen can hit-and-run enemy elite skirmishers without taking damage, there is no reason in which a Briton player should arrive in the Castle Age and consider anything aside from range.

In every game there comes a point where the Briton player chooses between longbowmen and crossbowmen. Both come with their own strengths and weaknesses, however it is normally best to stick with crossbowmen until it is possible to produce longbowmen from three castles. Production is always more important for archers over melee, and the archery range production bonus simply makes it much easier to mass crossbows than to mass longbows. Also worth noting is that crossbowmen fire faster than longbowmen and are more accurate, which more than offsets the 1 extra range of longbowmen.

Britons have a top-tier economy. From the early game, they receive the bonus of having 25% faster collection from sheep, which allows Britons to sustain villager production off of 5 villagers on sheep. A hidden benefit of this is that less bumping occurs when surrounding the sheep as opposed to how awkward 6 villager collection can sometimes be. Also, the tendency of having a sheep in that awkward area of being underneath the town center where only 5 and not 6 villagers can gather from it is not an issue for Britons.

In the Imperial Age, Britons are quite effective at defensive holds, mostly attributable to Warwolf trebuchets. A hidden bonus of this technology is that it gives trebuchets 100% accuracy on non-moving targets, meaning that Britons nearly always win the treb-war. The splash damage this provides also denies an enemy from repairing their trebuchet in a treb-war. A hint when using Warwolf trebuchets against units is to use the attack-ground feature, as this will be accurate to where the trebuchet is targeting, which can skirt some of the issues about innacuracy against moving targets.

Siege ram is the death of Britons. Use champion or onager to counter. 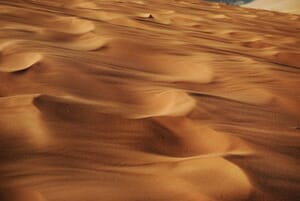 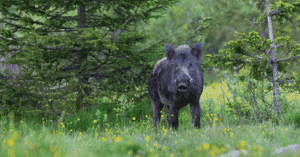 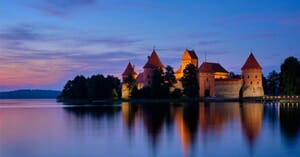 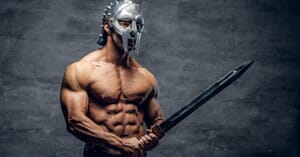